This doesn’t come as much of a surprise (unfortunately), but Delta SkyMiles has just greatly devalued partner awards, for no apparent reason…

Delta SkyMiles doesn’t publish an award chart, and has even had variable award pricing when traveling on partner airlines. That’s something we don’t see much even from other programs that ordinarily have dynamic award pricing.

Well, it looks like Delta SkyMiles has now increased award costs when traveling on partner airlines from the US to both Asia and Europe. How bad are the changes?

Higher award costs between the US & Europe

Prior to this change, Delta SkyMiles partner awards between the US and Europe started at the following costs:

With this change, partner awards now seem to start at the following:

Yep, 95,000 SkyMiles is now the absolute lowest cost for a one-way business class award on a partner airline between the US and Europe.

Delta SkyMiles also has variable award pricing as the departure date approaches, so if you redeem SkyMiles for a Virgin Atlantic Upper Class ticket between the US and London within 21 days of departure, expect to pay 195,000 SkyMiles one-way. OUCH.

I can’t figure out if the same applies to Air France and KLM, since I don’t see any business class award seats between the US and Europe within 21 days of departure. Higher award costs between the US & Asia

Prior to this change, Delta SkyMiles partner awards between the US and Asia started at the following costs:

With this change, partner awards now seem to start at the following: 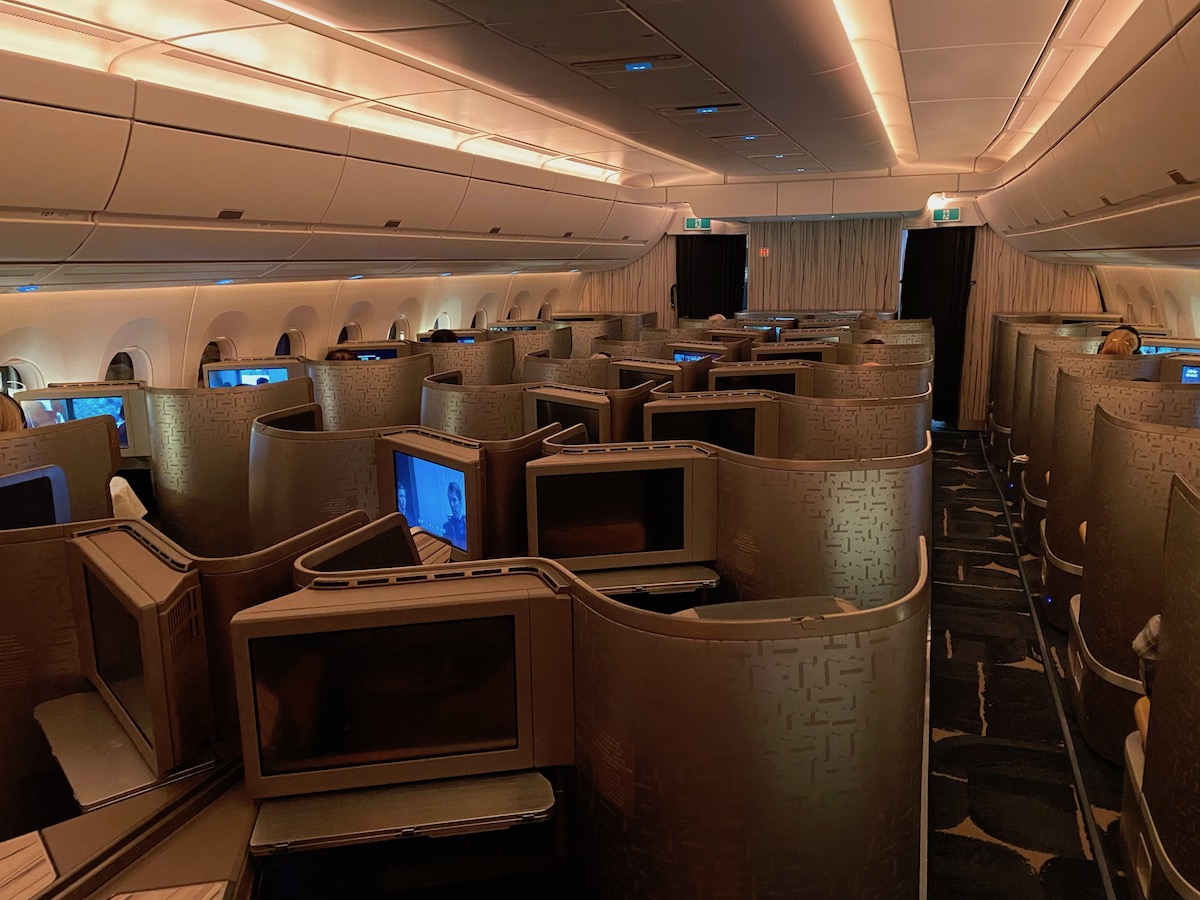 These changes are unwarranted and unsurprising

Recently I wrote about how I’m not giving up on miles & points even during this time, because for the most part I think we’ll see loyalty programs improve over the coming years, rather than get worse.

It fundamentally comes down to how an airline approaches loyalty, and whether the program views aspirational redemptions as being a “carrot” that keeps people loyal.

Ultimately this Delta devaluation isn’t too surprising, and doesn’t really change how I feel about SkyMiles:

This is disappointing to see but also not surprising. Ultimately it doesn’t change how I feel about SkyMiles — the currency is good if you want to redeem for one cent each towards Delta purchases, but otherwise isn’t very useful. This partner award change is disappointing but not surprising

Delta SkyMiles has significantly devalued award redemption rates on partner airlines, including for travel to Asia and Europe. These changes are disappointing but also not surprising, given Delta’s approach to its SkyMiles program.

It’s rather outrageous to think that a saver level business class award between the US and Europe now costs 95,000 SkyMiles, and within 21 days you could pay up to 195,000 SkyMiles.

What do you make of this latest Delta SkyMiles award devaluation?

(Tip of the hat to Thrifty Traveler)